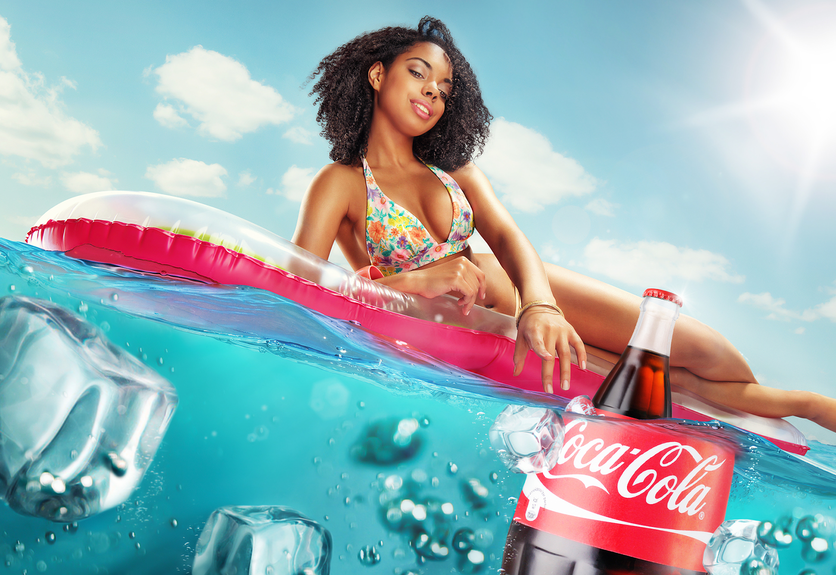 Coca-Cola is one of the most popular drink in the world, so it is not so hard to find designs and packaging examples of this drink. Just look how the different designers dress-up and make this brand for presentation. Every designer want to work with so huge company and this is not a secret, so all strive to do the best what they can to be visible for such company’s like Coca-Cola.

In this great post we have collected 30 Coca-Cola design & packaging concept examples for your inspiration. Keep browsing and inspire yourself!

The Ecstasy of Gold by Rusalka Design 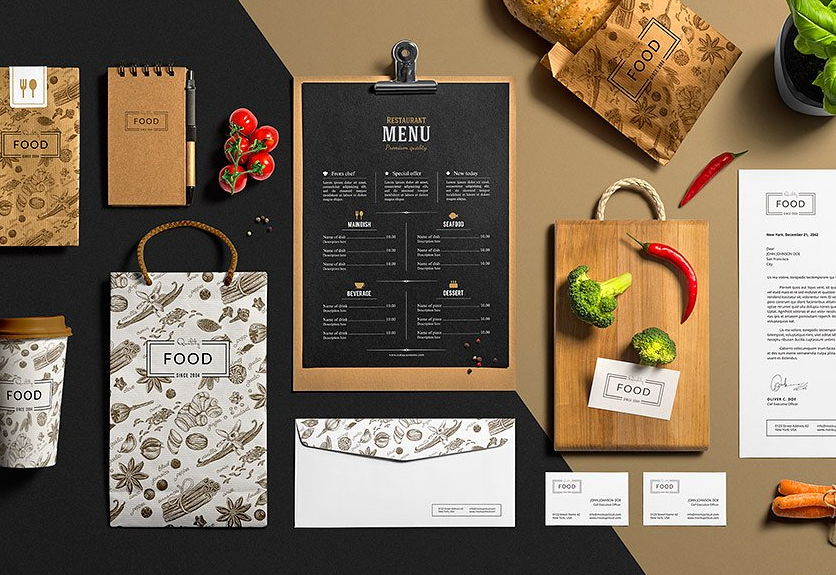 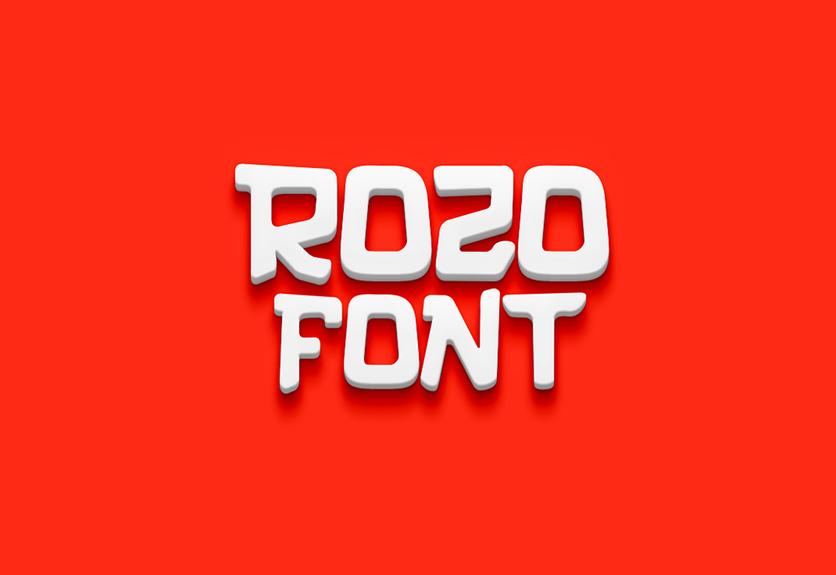 Next Post
Free Font of the Day: ROZO
Leave a Reply Cancel reply