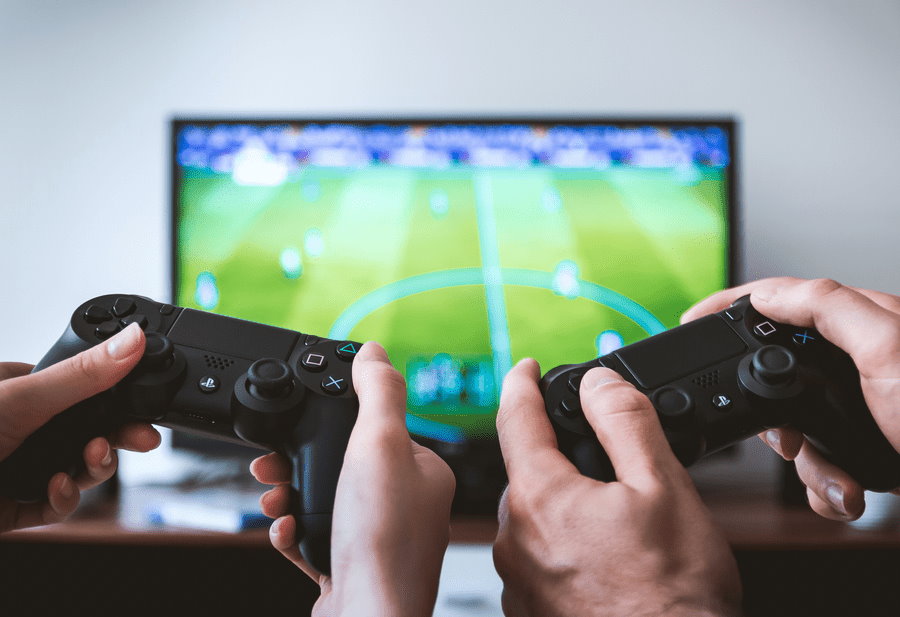 FIFA 18 really set the standard for brilliant graphics amongst the football games. Although the likes of Space Invaders and the original Super Mario games will likely always have a special place in our hearts, there’s certainly something to be said for settling in to a game with truly great graphics.

Whether it’s the ease with which we disappear into the fantasy world, the wow factor of seeing incredible feats happen in super high definition, or simply the ability to dress our character up in really great clothes, we have a lot to thank graphic artists for. These games prove that great graphics can make the difference between our very favourite games and those that are relegated to the back of the tv cabinet.

Fifa 18 tops almost all of the best football games of all time charts and a large part of that is down to its incredible graphics. When Fifa 17 was released, fans were a little disappointed in the lack lustre appearance of some of the players, but EA really doubled down and livened things up for the Fifa 18 release.

The new and improved version used the new (at the time) Frostbite technology, to create ever more realistic lighting conditions. This technology is based on Physics based rendering, which quite literally relies on physics to more accurately portray how light flows in the real world. Light now bounces off objects, reflects as though real and creates more intense shadows and highlights in skin defects such as wrinkles or under eye shadows. Skin is such an important element to making characters appear more real and Fifa 18 really nailed it.

The animation and post processing in Fifa 18 also proved to make a huge difference to the realism of the game. The manager’s really received an overhaul, allowing them to express their individual characters in a more recognisable way. Similarly the stars of the show, largely famous strikers, all had some serious time and energy put into accurately capturing their individual mannerisms. Whether it’s movement with the ball, hand gestures or even how they blink, Fifa 18 captured them seemingly effortlessly. Even elements such as the logos on the shirts move effortlessly, often team logo templates can appear quite static in rival football games, but EA have really pushed the boat out in ensuring that every last detail is accounted for.

Even though the animals in the game play minor roles, their every detail is captured, right down to the eyelashes of the bison.

When it comes to world creation, there’s no team that does it better than the superstars behind the Red Dead Redemption series. Although the gameplay in this is gripping and ever changing, truly from start to finish. Perhaps the real selling point of the game is the total immersion in an entire new world. Sure it’s great fun completing challenges and generally wreaking havoc in the Wild West, but much of the joy of the game comes from just exploring.

Loping around the countryside on horseback is made all the more beautiful by incredible sunrises and sunsets, as well as sympathetically lit rainy afternoon’s and dimly lantern lit midnight trails. It doesn’t matter what time of day, or what the weather is, there is beauty to be found everywhere you look in this game world. Speaking of which, the world itself is quite seriously, enormous. The map expands throughout the game, as you progress through more and more challenges. With worlds of this size, either loading times or detail tends to suffer, but the makers here have somehow managed to compromise on neither.

Finally, just like in Fifa 18, the characters here are true showstoppers. Each character is painstakingly detailed right down to the very last freckle. The clothes that they wear show carefully stitched seams, the horses that they ride each have individually coloured coats, even the animals you can hunt have individual eyelashes. It would be entirely possible to spend an hour on this game simply exploring and taking it all in. Sure, the idea is to run errands, rob banks and wrangle livestock, but when the vistas are this beautiful, its totally enjoyable to just play without actually completing anything. They have created a masterpiece. 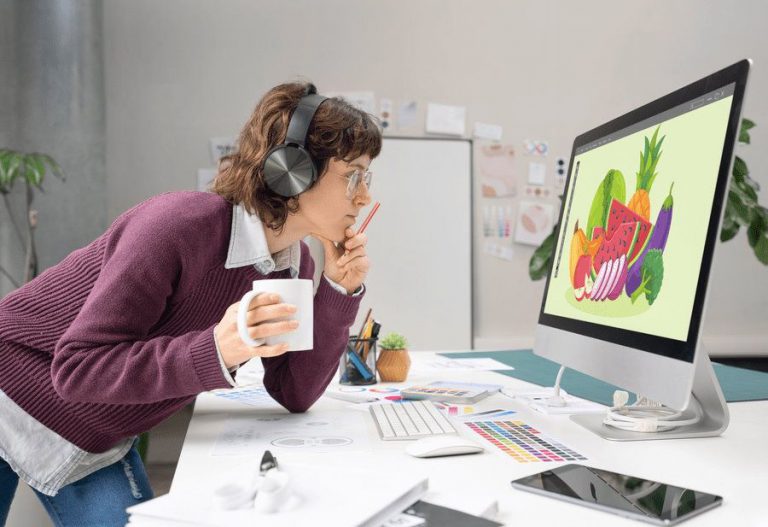 We live in a visual world and countless times scan screens of cell phones, computers, tablets, a ...

When it comes to being creative, nothing works better than the little details that spark our ima ... 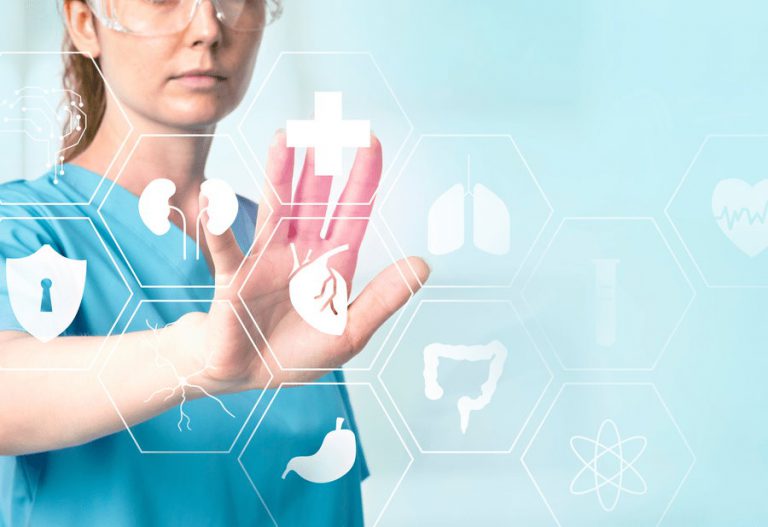 The user experience is the crucial factor that will determine how the customers will accept a pr ... 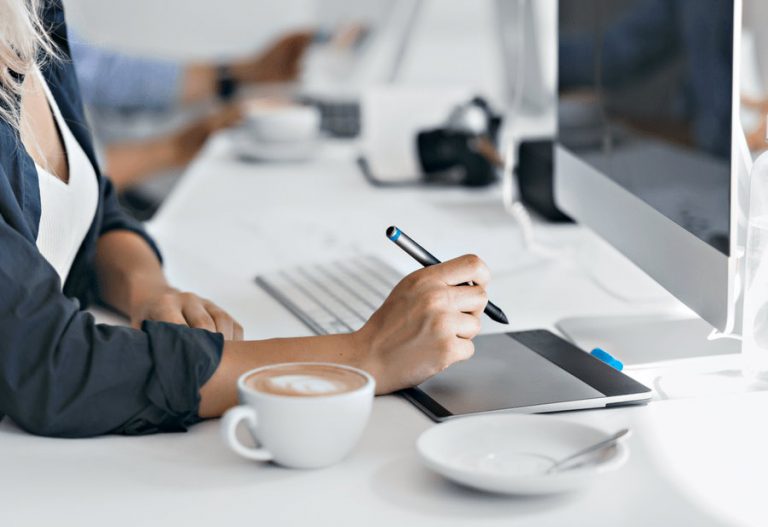 Articles How to Conduct a Website Upgrade for a Better Business: Tips and Tricks

In this digital era, online presence is critical for any business. Creating a website is not muc ... 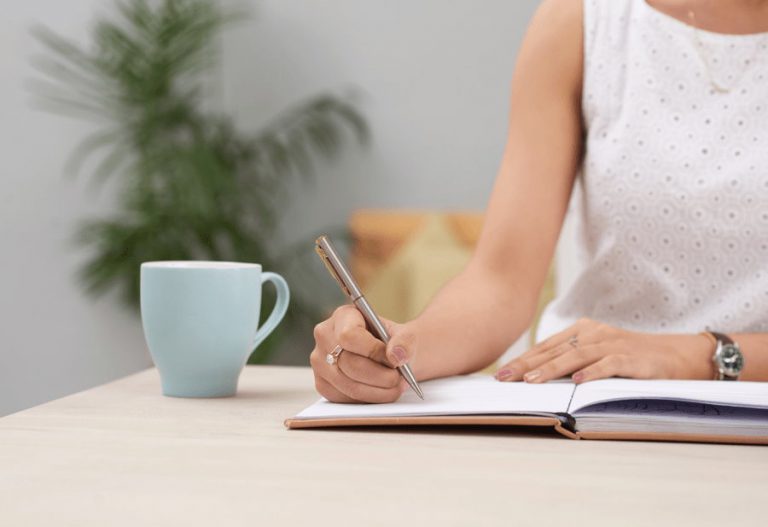 Articles What Are the Best UX Writing Tips Related to Designers

Nowadays, there are a lot of different types of writing that people regularly use. This entire o ... 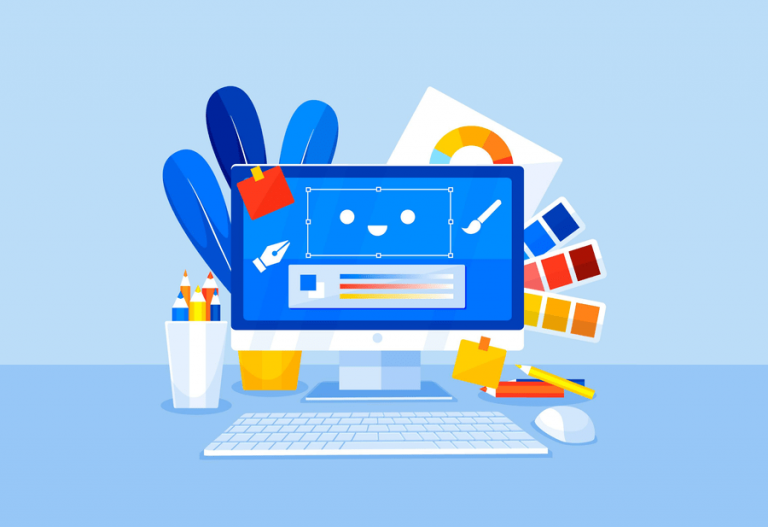 Graphic design is a flourishing industry that is constantly looking for new talents. The good ne ... 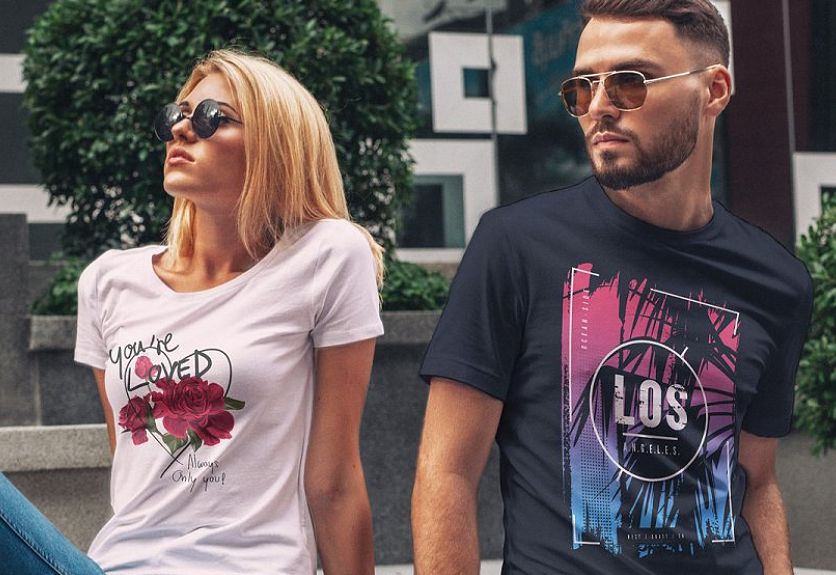 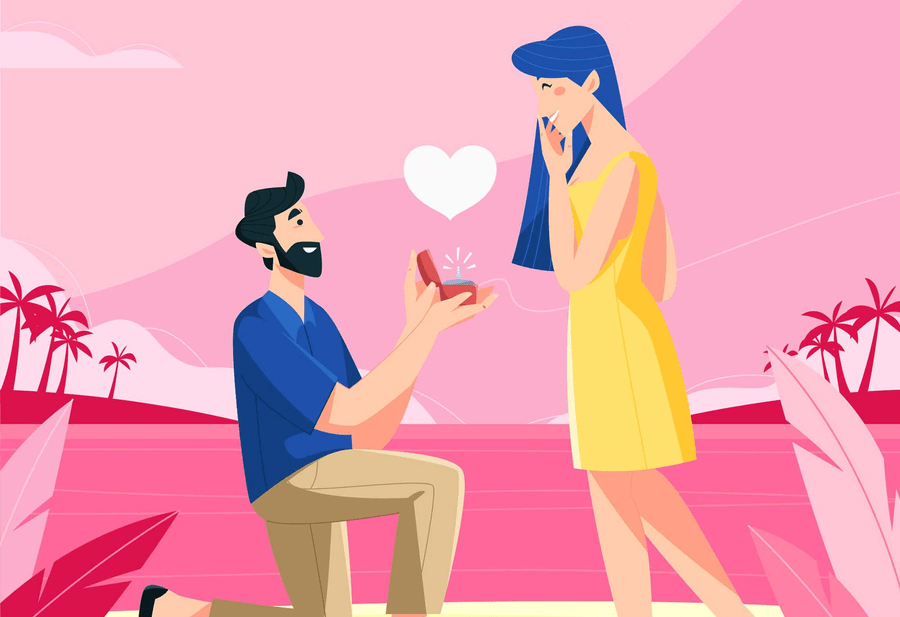