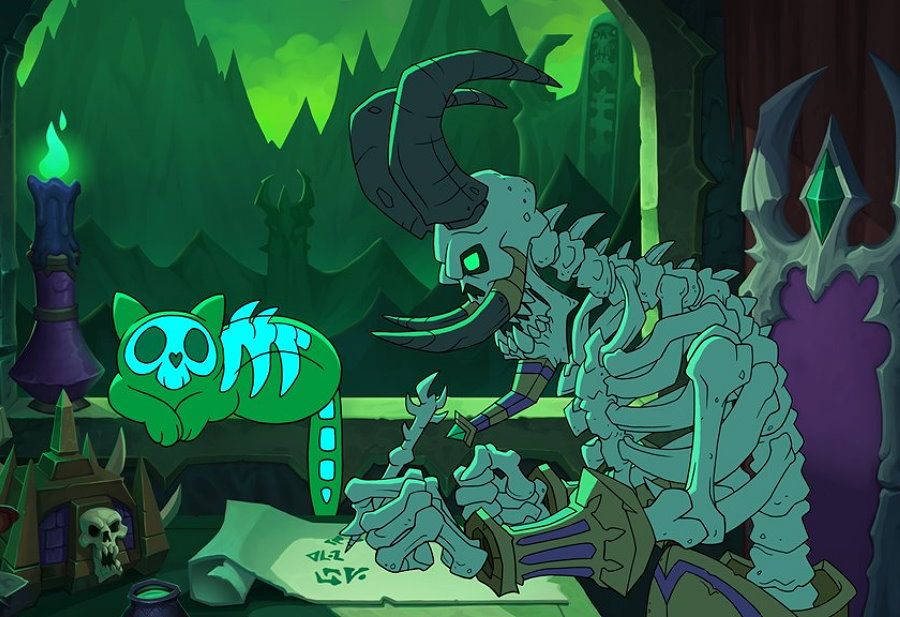 When anyone starts designing a new game, it should be well thought out to ensure an immersive plot and intriguing gameplay. Along with that, it should have robust character development, which often comes naturally when writers craft the story and motive.

A concept artist takes care of the raw bones sketches of the characters and their enemies, and these then transform into digital assets to be used in the game world.

Strong characters can make a game series, while weak characters can destroy them. Check out these elements that ensure the robust design of a video game character:

Before jumping into the more complicated stuff, understand what kind of story matches the character. Are they out to save the world? Or are they some kind of super-villain with ulterior motives? Are they pretty straight and serious, or are they fun and up to no good? Research various other game artists and characters who have worked well to get a feel for your own character creation process. Once you establish some basics, you can get more specific.

Everyone has a past, even video game characters like those from World of Warcraft. You might reveal some of their past at the beginning of the game as a teaser, and things start to unravel as it progresses. You don’t need to include every aspect of their backstory in the game, but it definitely adds flavor to the characters if you tease some of the things they got up to. You can better understand a character by revealing past relationships, perhaps things that have happened to them, and more. Were they in an accident that left them this way, or did they see someone else in an accident that forced them to take action? Understand where the character came from to help you better prepare for what lies ahead for them.

Once you know how your character starts out and what their future holds, you can begin to develop the middle parts of their story. Consider both a physical and emotional part for your character and get to grips on how other characters in the game are affected. Identify the challenges your character might come up against. Speaking of challenges, have you considered WoW PvP Boosting & Coaching services for those times you need a helping hand in WoW?

4. Decide on their gimmicks

Creating a video game character isn’t too dissimilar to crafting a movie character – their gimmicks and traits are what makes them unique. Note your character’s gimmicks, features, witty remarks, and more to understand if they will be arrogant. Do they clam up around girls? Are they happy-go-lucky? Build various gimmicks for your character to align with the past, future, and personality you create for them. Even if they look like an alien, make them interact like people. This will inevitably help bring them to life, which will result in a much more enticing experience for the player.

Lastly, your character design should go further than their looks and personality. Characters are remembered by their interactions with others which impacts how the players feel about them. Are they a cocky lady’s many that tried their luck with every woman they meet? Are they helpful in completing side-quests for NPCs? Are they anti-social and just wanting to get on with their mission? Each of these relationship types adds to your character’s overall feel and perception, helping the player understand how they might need to act through the rest of the game.

We hope you’ve found our character design guide useful. Feel free to drop us a line with any questions. 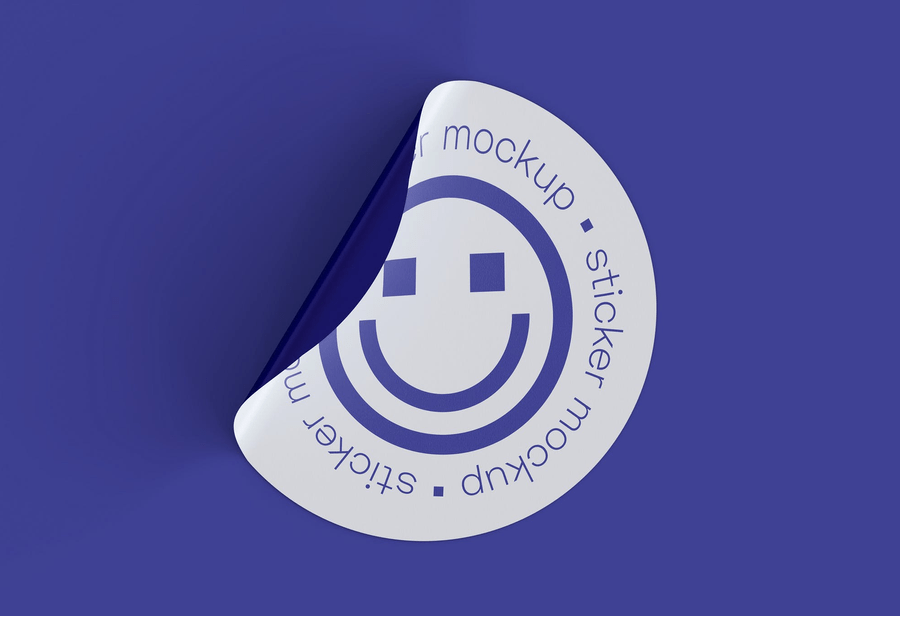