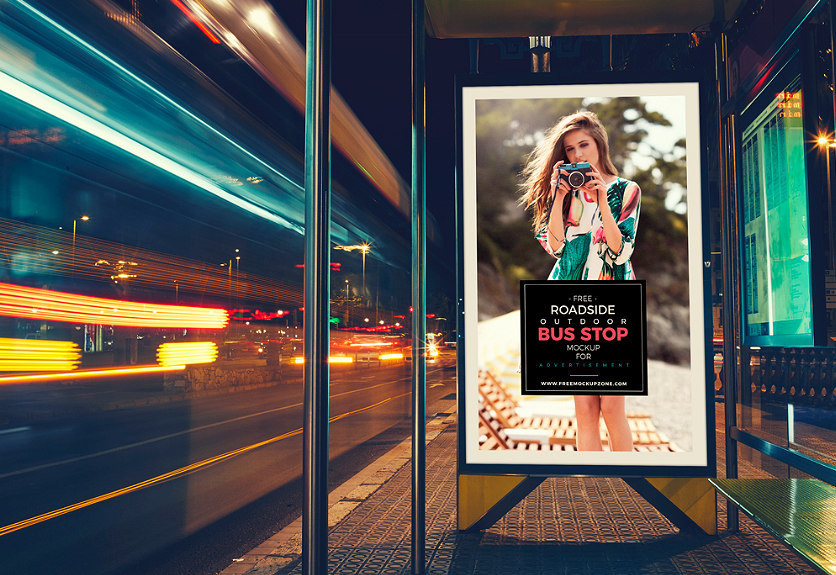 If you are hoping to design and make a Bus Stop Advertising Mockups to showcase your content or your brand? Require some expert and successful free or premium PSD mockups that you can use to design and review your inventive designs?

Previous Post
Logo Design: How Much Should I Pay? 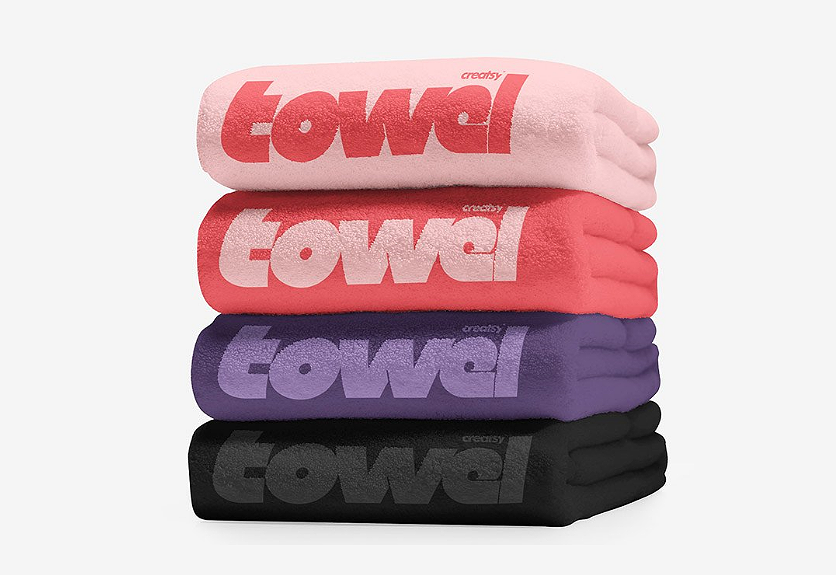