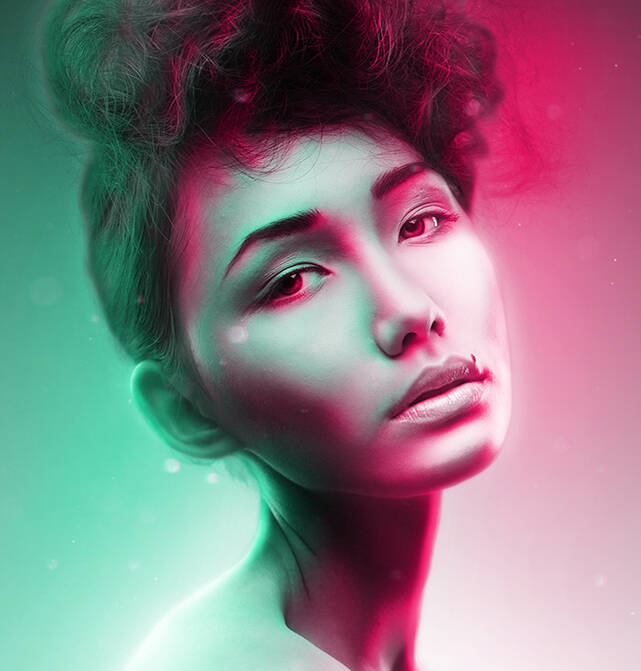 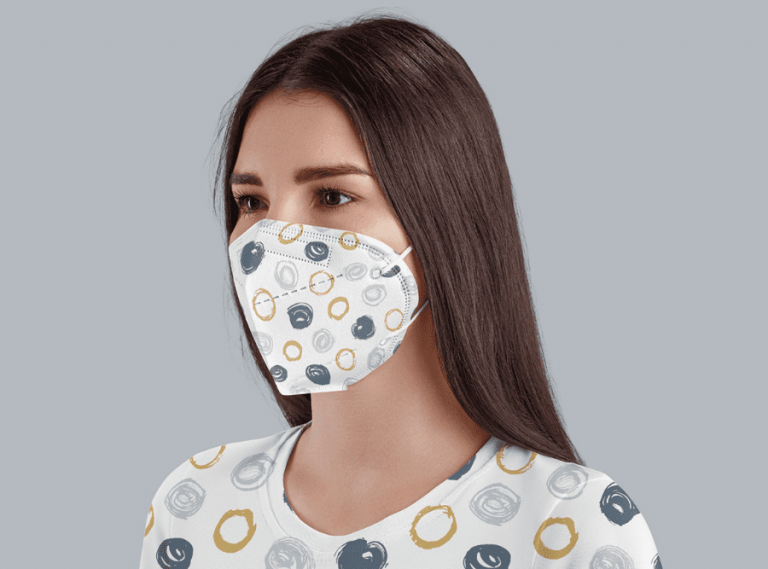 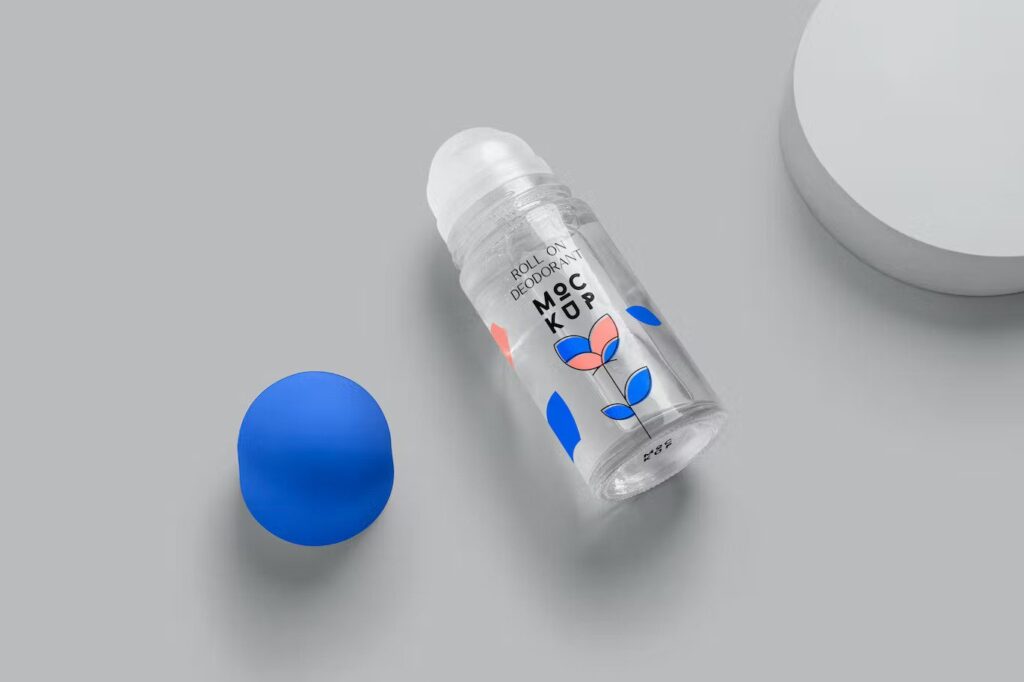 Today we have prepared for you a comprehensive collection of best deodorant mockup templates in PSD (Photoshop) file format, which are easy to edit by using a smart object feature.

All these deodorant mockup templates are of the best quality and crafted by professional designers and it doesn’t matter if it’s a free or premium item. Feel free to download them all, add to your mockups collection and make the most attractive design presentation. Just relax and find a design you like. 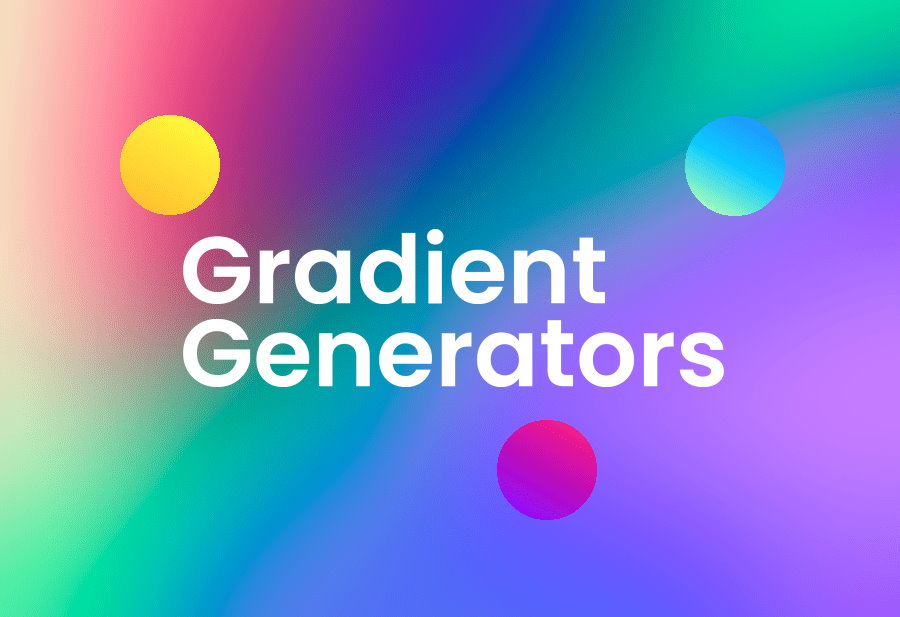 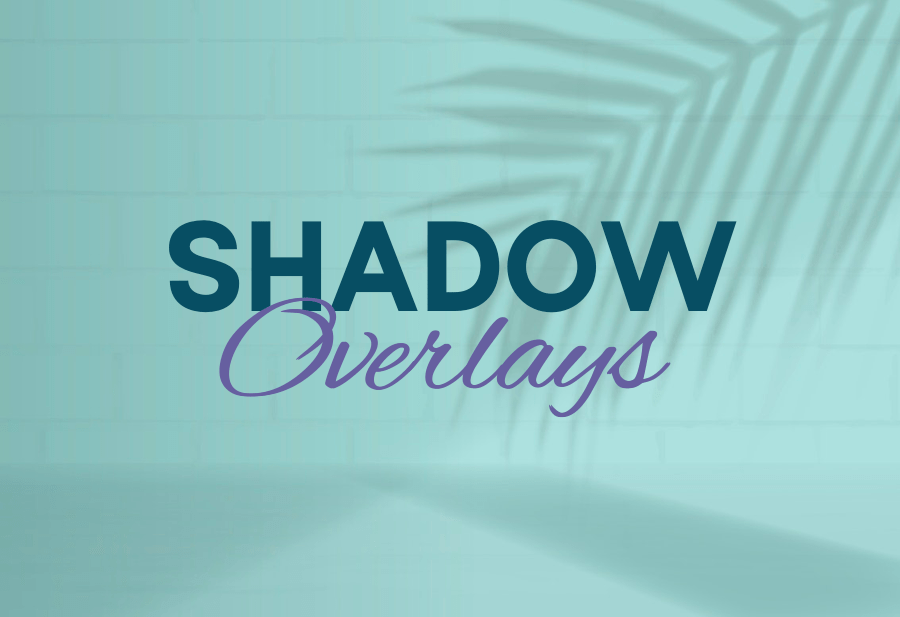 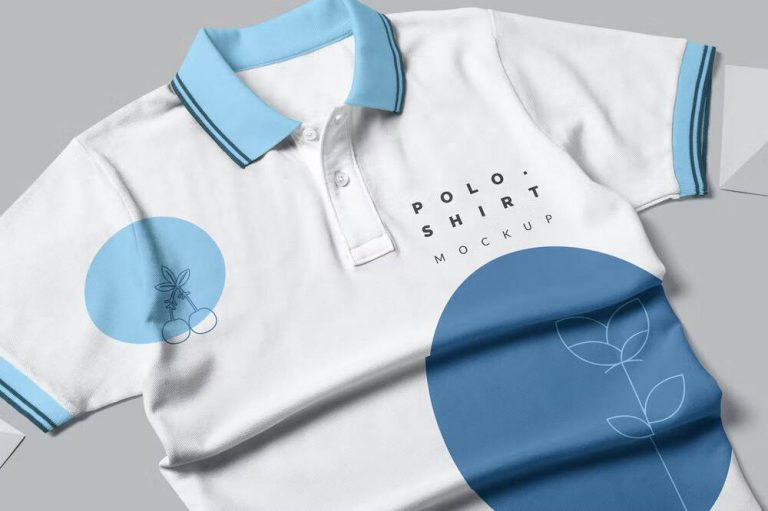 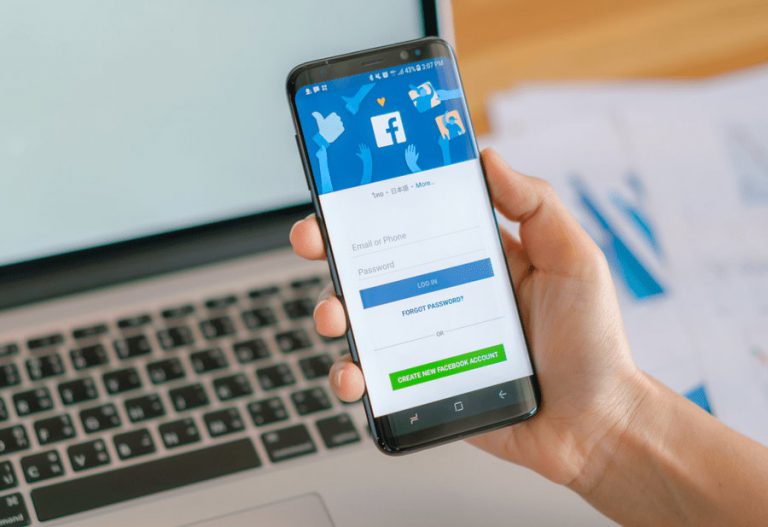