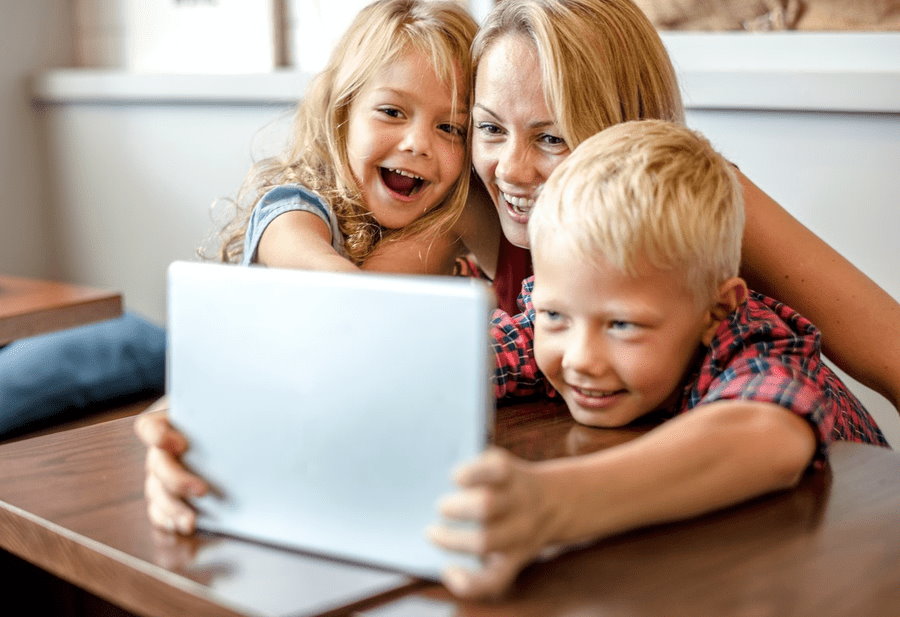 Social media’s impact on human behavior has turned out to be more profound than its inventors have imagined. A sprawling universe of social networks is changing the way we live, think, and socialize.

As we begin a new decade in this tech-dominated world, social media is likely to become more powerful. But what exactly the future holds for social media? Several analyses have drawn some predictions about what social media will look like in the times to come.

With almost half of the world’s population using social media, data security and privacy have become growing concerns. Incidents like the Cambridge Analytica scandal and Facebook’s role in the 2016 U.S. Presidential election fueled these concerns. Today, citizens and governments alike are concerned about ensuring privacy and safety on social media channels.

Social media users today are more aware of their privacy settings on all platforms — be it Facebook, Twitter, or Instagram. More people are restricting access to their personal information on social media. In fact, many people are deleting their social media accounts out of privacy concerns. And these concerns mostly realistic. According to many former social media top executives, the platforms are designed to access users’ information. They revealed many such facts in a Netflix documentary that features the likes of former vice presidents at Facebook and Twitter.

The growing trend of such outrage over data and privacy might pave ways for alternative social media models. Such models could include subscription-based social networking services that protect personal data. Since advertisers have been the biggest privacy concern, removing them altogether looks like a future possibility.

Social media has opened a floodgate of issues like cyberbullying, online sexual harassment, and the spreading of misinformation like wildfires. Besides, countries like India, social media’s adverse impact saw its extreme forms when misinformed triggered incidents like mob lynching. Governments around the world are now considering how better regulate social media.

For instance, the European Union has introduced an array of rules about how internet companies manage user data. Countries like the U.S. and the U.K. are also strengthening their social media laws. The U.K. government, for example, has announced that it will empower the watchdog Ofcom to better monitor social media companies.

In all these regulation initiatives one common theme has emerged. Almost every regulatory agency aims to restrict how advertisers get access to users’ data. New rules demand better transparency about how internet companies deal with user data. Such measures and stricter regulation could help to build users’ trust in social media platforms.

Today we are more dependent on our smartphone than any other single tool. That means we can stop using mobile devices. And that’s where the concept of a super app for everything comes into play. An app that brings into one platform social networking, financial services, eCommerce, entertainment, and much more.

WeChat is the best example of such a platform. It’s mainly known as a social media app. But WeChat is much more than social networking. It enables users to do a wide range of activities. These include storing IDs, paying utility bills, and booking appointments, among others. Several companies across the globe have already started experimenting with such platforms. For instance, in India, Reliance Industries has partnered with Facebook to create a super app. Facebook has reportedly made substantial investments in this project.

The nature of social media is already changing. For instance, videos are more popular on social media platforms than ever. Younger users who dominate platforms like Snapchat and TikTok are reshaping the way content is consumed.

The viewership on branded videos has increased staggeringly. On Twitter, for example, a post is with a video that is 6 times more likely to be retweeted than a photo. As social media platforms evolve, they will be dominated by videos and AI. While smartphones are likely to remain the major device for using social media, the usage of AR- and VR-enabled devices is likely to grow in the next decade.

Social networking and internet technologies are perhaps the most rapidly changing phenomena of the modern world. Precisely predicting there is not easy – if possible, at all! But if the recent history of technology is our guide, the possibilities we discussed seem to be the most likely social media trends in near future. And let’s hope that the evolution of social media happens for better rather than for the worse in terms of societal impacts.

Noor Moore is a Sr. SocialEngine developer at SocialEngine India, a social networking website development company. Apart from her job as a software developer, she loves to write on internet technologies and trends in social media development. She is also curious about the future of humanity dominated by internet technologies. View all posts by Noor Moore 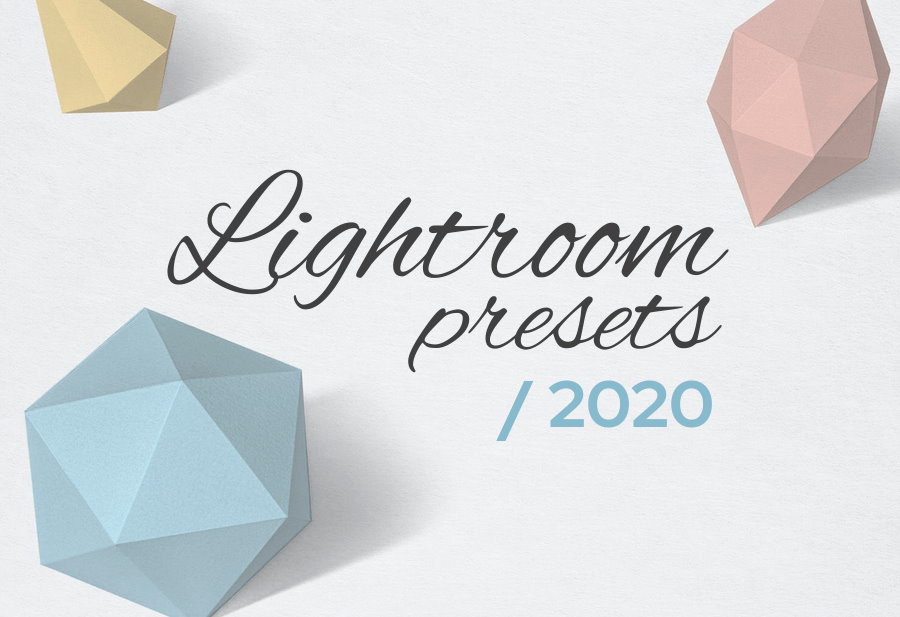 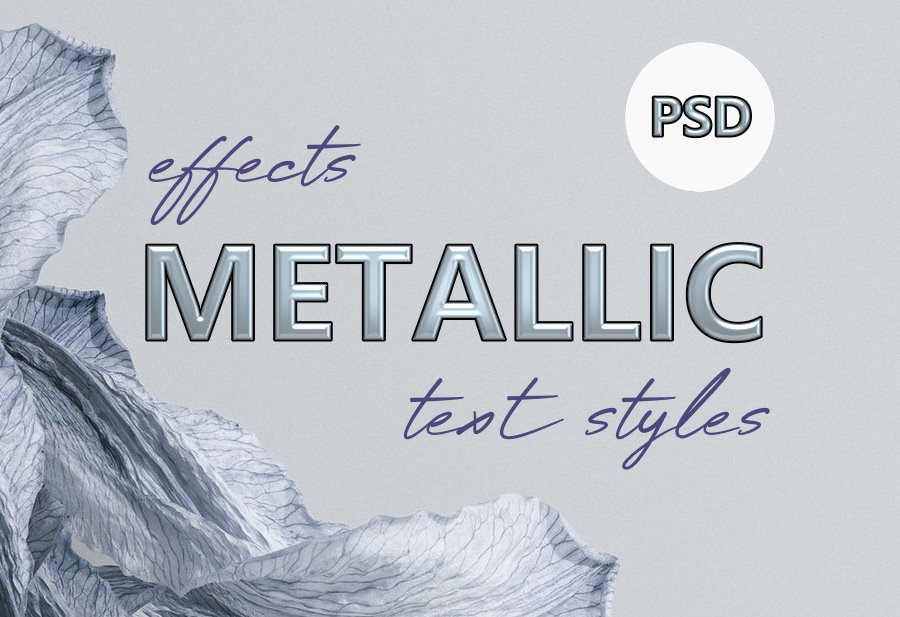