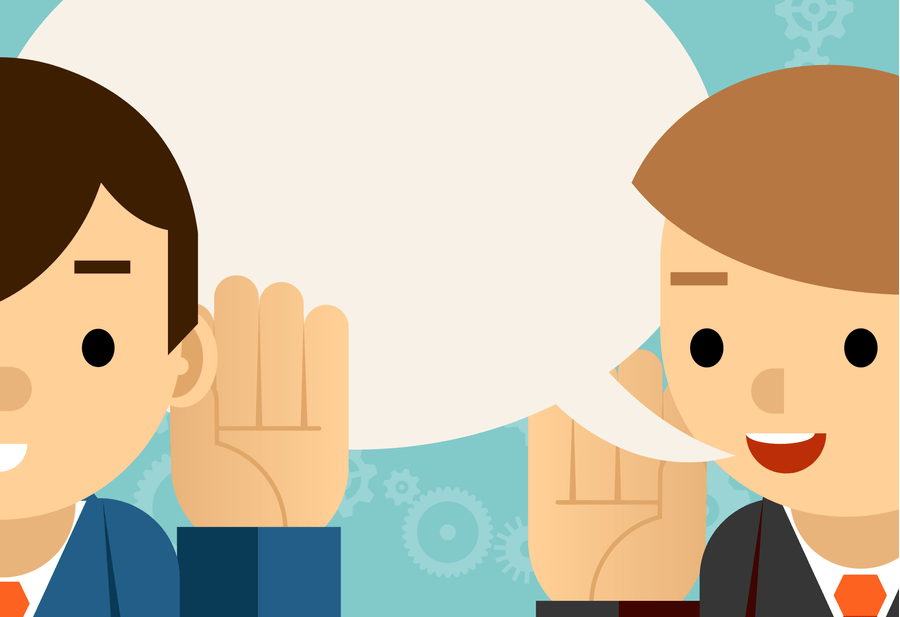 When working on a design, it is useful to know the features of human psychology and use various techniques in practice. We are talking about one of these, the framing effect, today. This information can be of interest to designers, marketers, and students who will also benefit from using WritingAPaper.

In April 2007, the Washington Post conducted a social experiment. Joshua Bell, one of the most famous American violinists, played the violin in the subway. He was wearing a baseball cap and jeans, Bell picked up a $ 3 million Stradivarius violin and began playing. I wonder how many people will stop and listen?

Instead of the expected crowd for 45 minutes of the performance, only seven people out of 1,097 stopped to listen to the piece. After that, most of the passengers said that they simply did not notice the violinist, and were very upset when they found out that they had missed him.

This experiment demonstrates an important psychological phenomenon known as the framing effect: small changes in ordinary communication or the familiar environment radically change our perception. Bell attracts the attention of the audience in concert halls around the world with his virtuoso playing. However, at a crowded suburban subway station, Bell was perceived as another street performer.

Each design carries a message that users will somehow evaluate and perceive. The task of the designer is to attract people’s attention and leave an indelible positive impression. If the designer does not see such a task in front of him, the result will be the same as in the experiment with the great violinist: people will pass by without paying attention to your product.

Opower tries to build its work under this philosophy and uses the discoveries of behavioral sciences in practice. This helped its employees to understand the usual behavior of people and teach them to save on electricity.

From the experience of Opower, we can distinguish three steps, following which designers will be able to make their work more attractive, convincing, and useful in a practical sense.

To apply the principles of the framing effect in practice, you need to study psychology and behavioral sciences, in which they are studied in detail. Today, the subject of studying behavioral sciences is more popular than ever. Many useful books have been written about heuristics and cognitive distortions that affect the decision-making process:

“Influence. The psychology of persuasion” by Robert Cialdini;

In numerous articles, scientists discuss how the framing effect affects our perception of numerical information. These same methods can be useful for design in a broader sense.

People are social beings, and our behavior is largely influenced by established social norms.

The Opower team compared how electricity consumption occurs in similar houses and what impact the social norms adopted in the area had on residents. It turned out that understanding that you use more electricity than your neighbors is a powerful motivator. It is this fact that has prompted many to start using less energy.

In another study by Robert Cialdini, two types of ads were placed in hotel rooms asking them to reuse towels. At the same time, one of them emphasized the environmental benefits, and the other focused on the fact that most of the guests had already taken part in the program. When the results were compared, it turned out that 35% of the hotel guests who read the first ad reused the towel, and 44% of those who read the second one.

People try to avoid losses by any means, even despite the possible benefits. Of the two scenarios: the possibility of losing money or getting it – the psychological pain of loss far exceeds the pleasure of winning. This effect can also push people to take action.

For example: in Opower, customers were sent letters with an offer to subscribe to a program that will help them spend energy more efficiently. People responded to letters that used expressions about the possibility of loss and losses (for example, “don’t miss it”) five times more often.

Fear of loss can be used in the design

People always want what they can’t get. Scarcity increases the perceived value of an item, makes it more desirable.

Currently, when launching a new product, the principle of scarcity, selectivity is used to warm up interest in it. This is what happened with Mailbox. Although the service eventually disappointed many, it made a lot of noise. For several weeks, almost a million people have been waiting in line to try out the app. Scarcity, coupled with social approval, sends a strong signal: this product is worth paying attention to.

Choose the right message for your audience

Research confirms that choosing a message that is suitable for a specific audience is just as important as its presentation.

So, during the fundraising for charity, a small study was conducted among two groups of users who received different messages. The first group is people who can potentially donate money, show interest in charity, but have not yet participated in such events. The second group is the permanent volunteers and philanthropists of the charity organization. They received one of two letters asking them to donate. In one message, the emphasis was placed on how much money has already been collected, and in the second — how much is still left to collect.

It turned out that potential philanthropists donated more and more often when they received a message about how much money had already been raised, while regular donors reacted more often to a message about how much money was still left to raise. This can be explained by the fact that different audiences were motivated by different factors. The first group was more influenced by social approval, and for the second group, the call to contribute and achieve the goal was more convincing.

The conclusion can be made as follows: study your target audience and adapt the message to it. Determine what influences her decisions and perceptions the most, and adjust.

After you have understood the basics of behavioral sciences and identified the group of users who are most receptive to your message, it is time for the actual design.

And another example from the company Opower, which has developed an interface that allows people to save on heating in winter. This accounts for the most electricity consumption. Below you can see the list that resulted from the brainstorming.

Message: 72% of your neighbors in San Mateo set the temperature on their thermostats at 20 °C or lower

Message: Every month you lose $ 30 due to incorrect thermostat settings

Message: Winter is almost over — lower the temperature on the thermostat and save energy

Message: Your thrifty neighbors set the temperature on the thermostat at 18 °C

Message: Based on the characteristics of your home, we recommend that you set the temperature to 18 °C

Message: The US Department of Energy recommends setting the temperature on the thermostat to 18 °C in winter

Message: What do you think, what temperature is set on the thermostat by your most thrifty neighbors?

Message: Get and accumulate points on a gift card when you lower the temperature on the thermostat and save energy

Message: Pay 15% less for utilities thanks to one simple action-lower the temperature on the thermostat

Although this is not a complete list, it has already prompted the team to some thoughts about promising opportunities that can be implemented in the project. And only then these ideas are poured into the final design concept, help with storyboarding and creating a layout, or suggest the need to make changes to an existing product.

It is necessary to think about how the decisions made will affect the perception of the product. How will people receive a message from you: a letter in an email, a text on a specific web page, a reminder in an application? What is the most appropriate time to send a message?

The communication channel and time are powerful levers of influence on users.

After the concept is brought to mind in Opower and the development of prototypes begins, it’s time for testing. We need to check how successful the developed layouts are. Qualitative research, such as surveys, gives an idea of how people perceive the final product. It is clear from experience that it is not always possible to rely only on this information: what people say and what they do does not always coincide. The feedback received should be supplemented with data from analytics and quantitative testing. All this helps to refine and improve the product, making it better with each new iteration.

The use of the framing effect in the design is only one way out of many possible, but it can have a huge impact on the quality of the product if applied carefully and wisely. 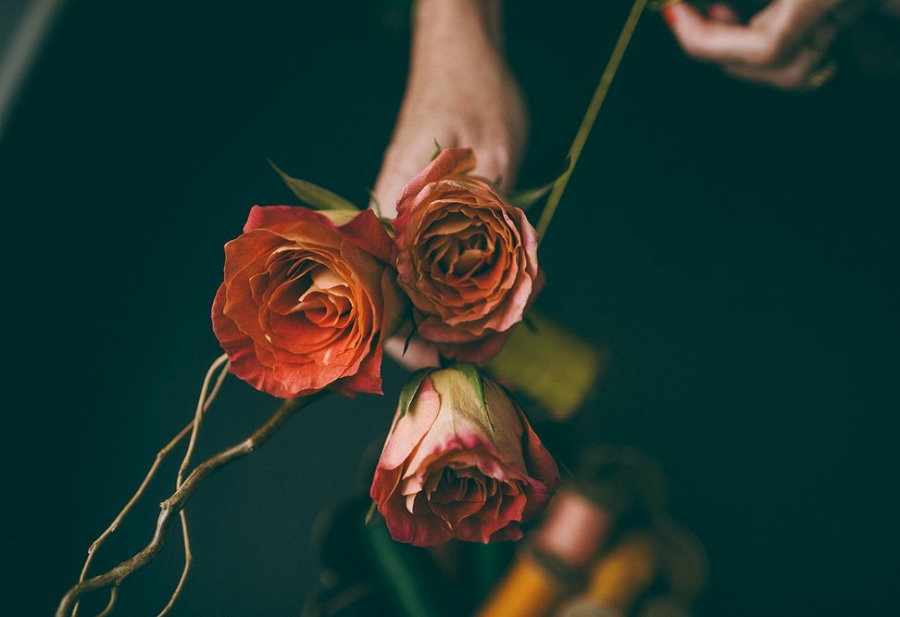 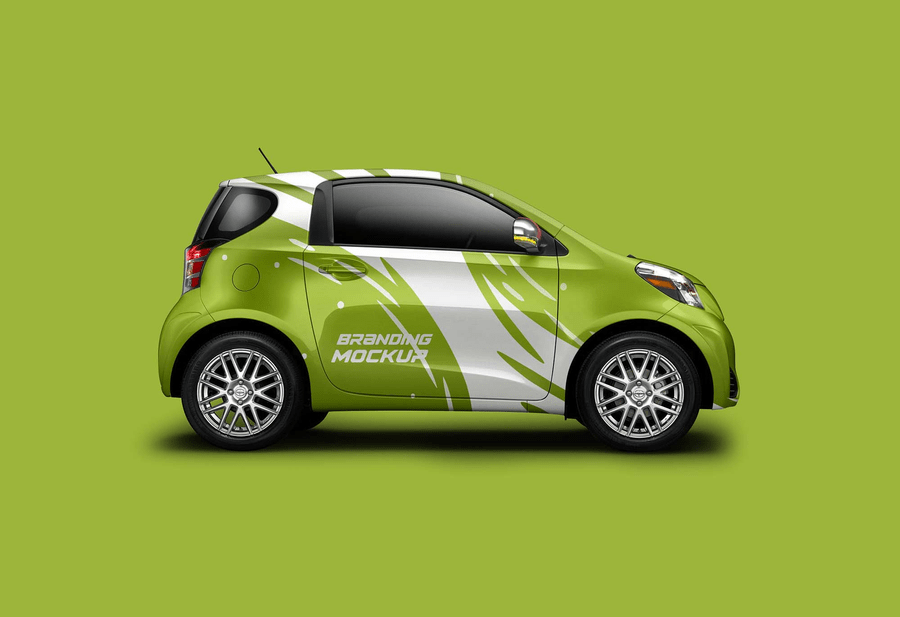