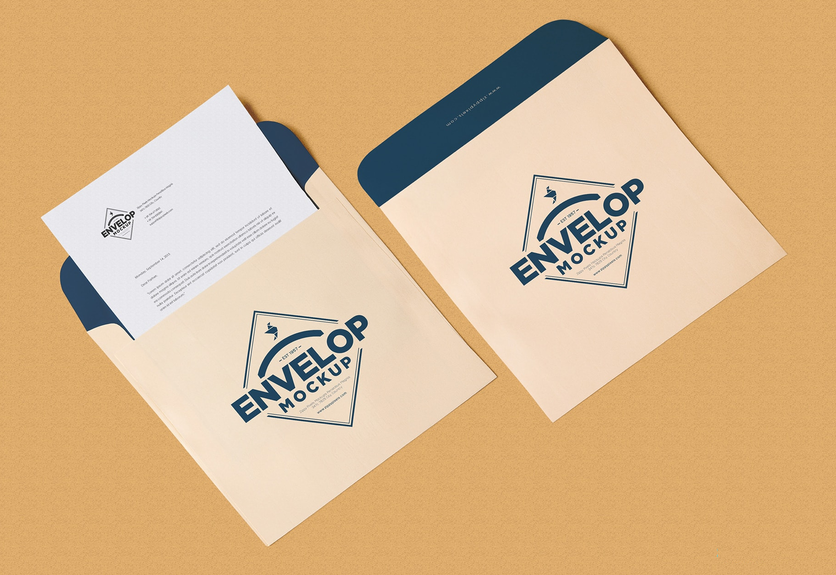 Today, We are going to share a segment of the best Envelope PSD Mockup Templates which pass on freshness and life to your business. In our current reality where everything is going computerized, there’s presently something extremely exceptional about getting mail in the post.

Also, being the principal thing you see, the envelope design is generally as essential as its contents. So, in this cool post we have collected 25+ Envelope PSD Mockup Templates for designers. Keep browsing and take your favorite from the list below. Best Enjoy!

Envelope and A4 Foler Mockup

White Card A6 and Envelope Mockup 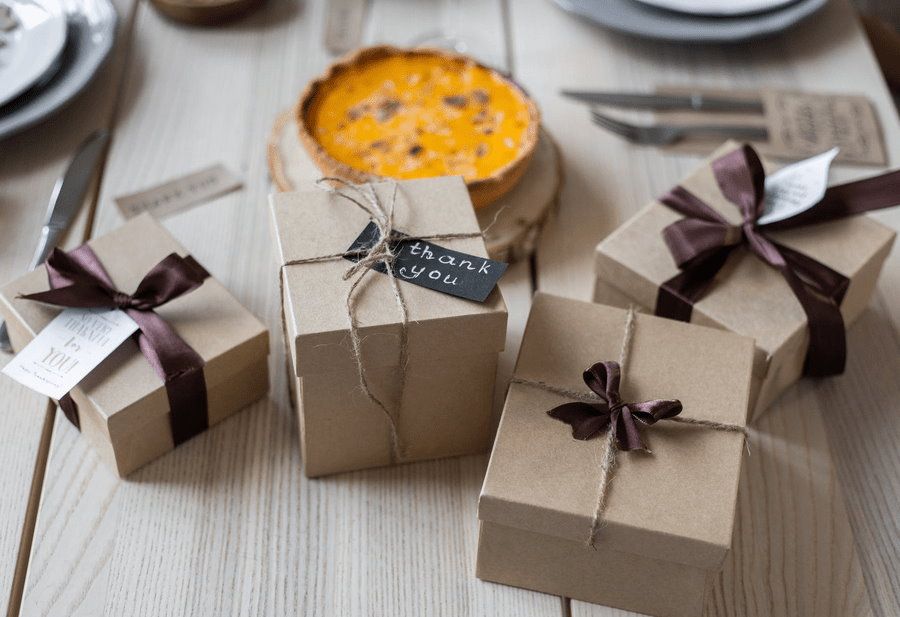 Previous Post
10 Tips How to Design Pretty Labels and Packaging 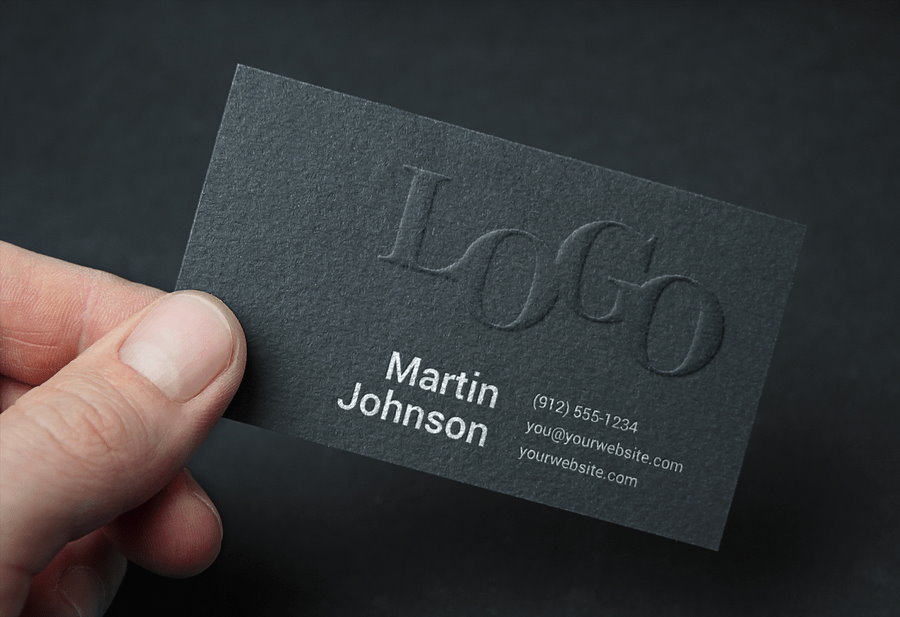