Today, I am sharing with you the collection of top 50 Magnificent and Best American Football Team Logos and Branding Design Collection to get a full bunch of inspiration. American football as a whole is the most popular sport in the United States. Also with huge and loyal club fans. Right branding identity and logos the Football Teams marking to the next level of reputation.

You can see the new and creative logo design, including how to incorporate club name within logo design their branding assets. Some of these logo designs are just sample to get inspiration and not been used by any club yet. 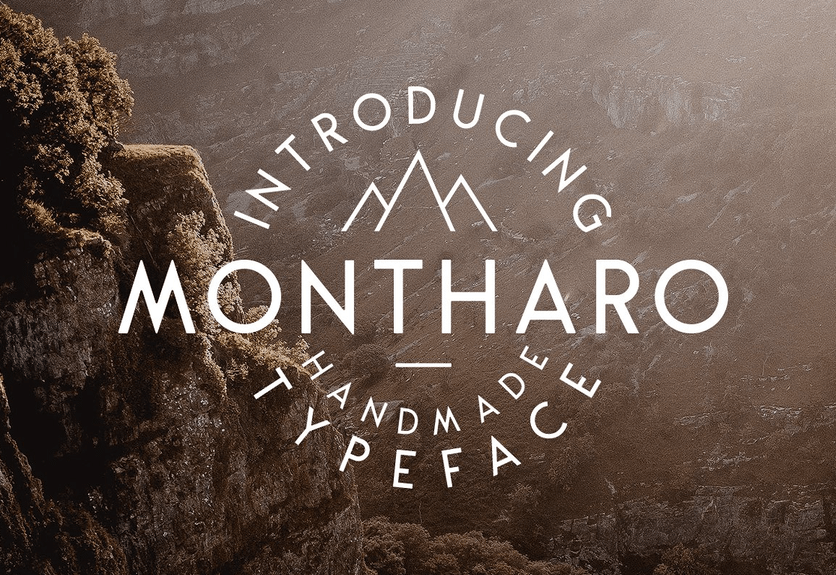 Next Post
27 Cool Animated Logo Designs to Shake Up Your Brains!
Leave a Reply Cancel reply