Adobe Illustrator is a powerful software for illustrating that allows users to produce beautiful artwork, technical illustrations, and even graphics for both print and the web. So, today we have gathered 40 handsome and inspiring vector graphic illustrations for pleasing your eyes. These vector graphics is just for inspiration as examples for showing and become the idea to create something own design. Keep a good mood and enjoy!

7. See Your Reflection in the Mirror by Dawid Duszka

16. Bunny Lost in Space by duust_bunny 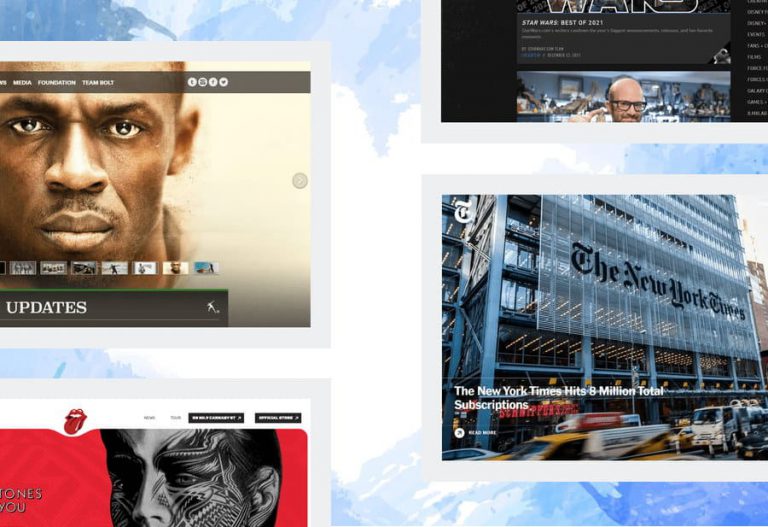 Did you sometime think what the content management system are using big name brands? And if you ... 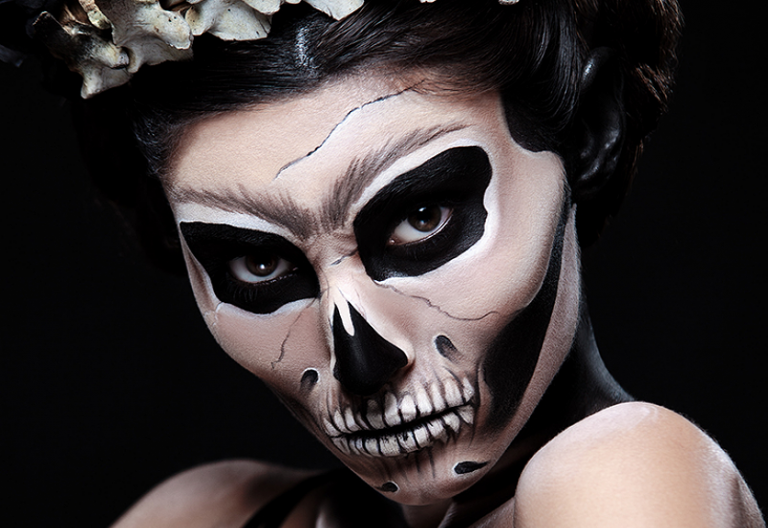 Do you have founded a perfect Halloween costume, but don’t have an idea how to makeup your ... 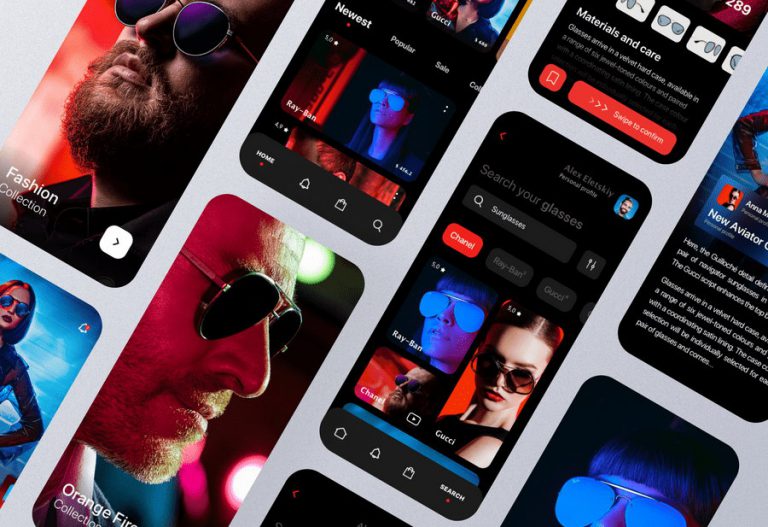 The dark mode is booming not only at web design but also at creation od dark App UI designs as w ... 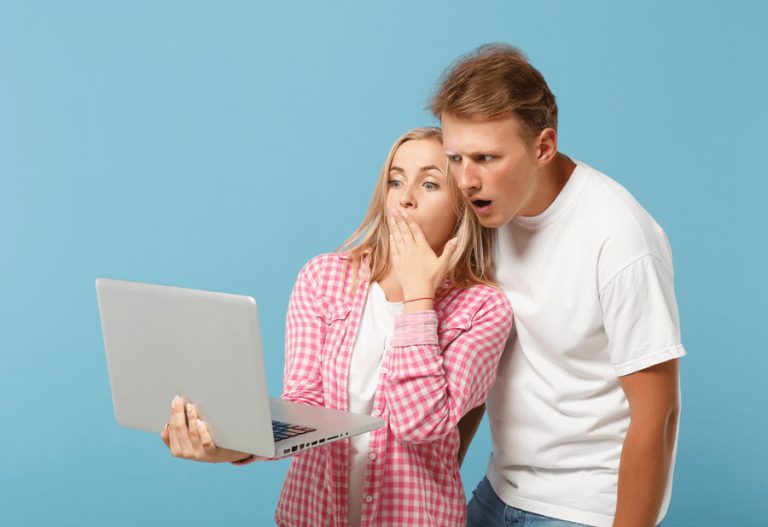 Indeed, there are so many spectacular graphic design blogs out there right now / it’s diff ... 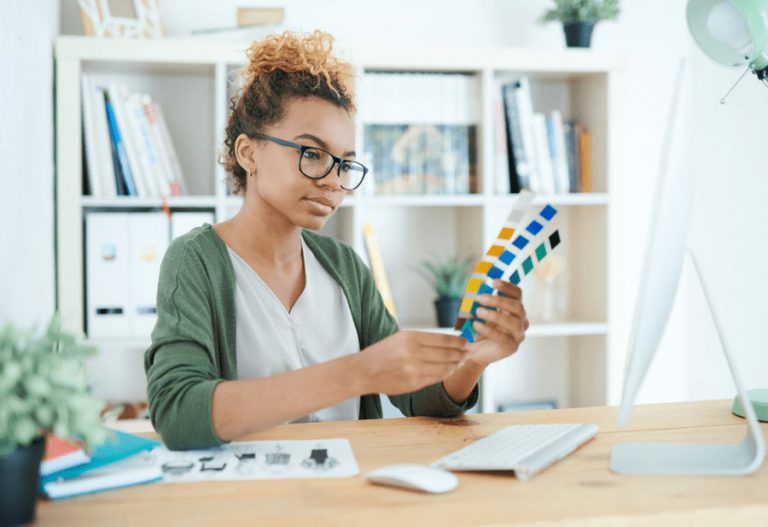 To be proud as a graphic designer you need to have an extraordinary and attractive portfolio web ... 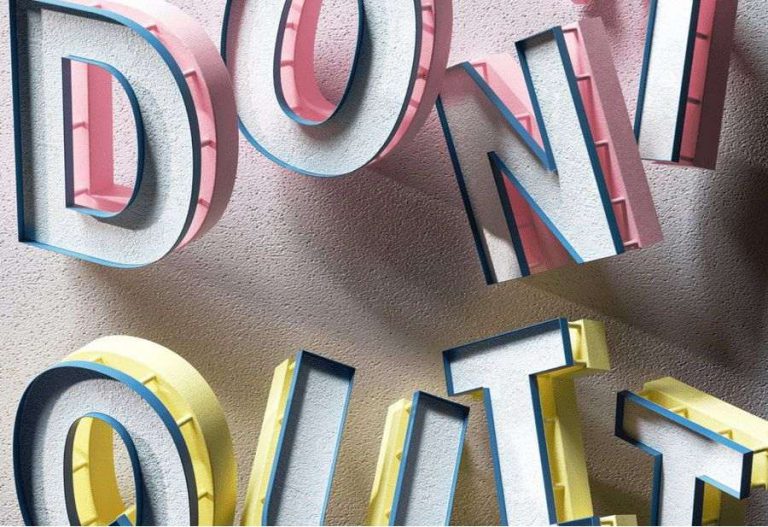 In the past, this design concept has been very popular when some tangible snippets have been int ... 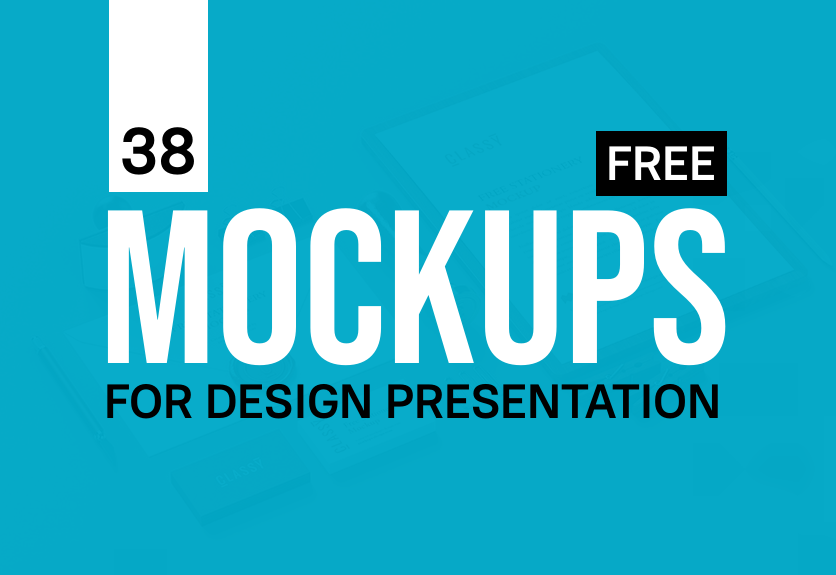 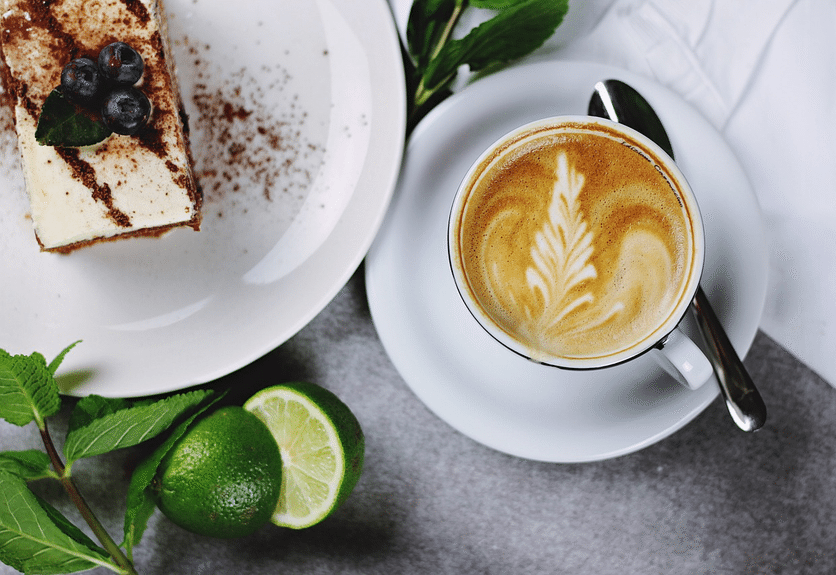